The Netherlands packs great natural diversity into quite a small space, and national parks have been cropping up around the country since the 1930s.

In Limburg, you can scale forested hills, while in North Brabant you may be surprised to find yourself in a Sahara-like desert.

There are hills chiseled by glaciers that crept down from Scandinavia, and a world of fens and canals at Weerribben-Wieden caused by centuries of peat cultivation.

On the World Heritage Wadden Sea, you’ll be in a different climate altogether, spotting seals and porpoises and staring at the wide horizons on dune-fringed beaches.

The Netherlands is also part of Schengen Area.

Who can apply for Visa at Netherlands Consulate General in New York?

Before proceeding further, let it be clear that a permanent citizenship holder of the United States does not need to apply for or acquire a Netherlands Schengen Visa. A Permanent Resident Card [usually referred to as Green Card] allows you to enter the Netherlands or any other Schengen Area for up to 90 days without a visa. But it is mandatory that itinerant’s passport must hold validity of a minimum of 90 days or three months after his/her intended return to the USA.

However, if you are a permanent citizen of the USA and intended to stay for over 90 days, then you are required to apply for Netherlands National Visa in Netherlands Embassy Washington D.C.

The Netherlands has introduced an online facility through which the applicants can fill the application form and book an appointment. The submission of the file for Dutch Schengen Visa or Dutch Residence Permit will be made in person at the Dutch Consulate General in New York.

To acquire a deep peep into the visa application procedure, read this article. 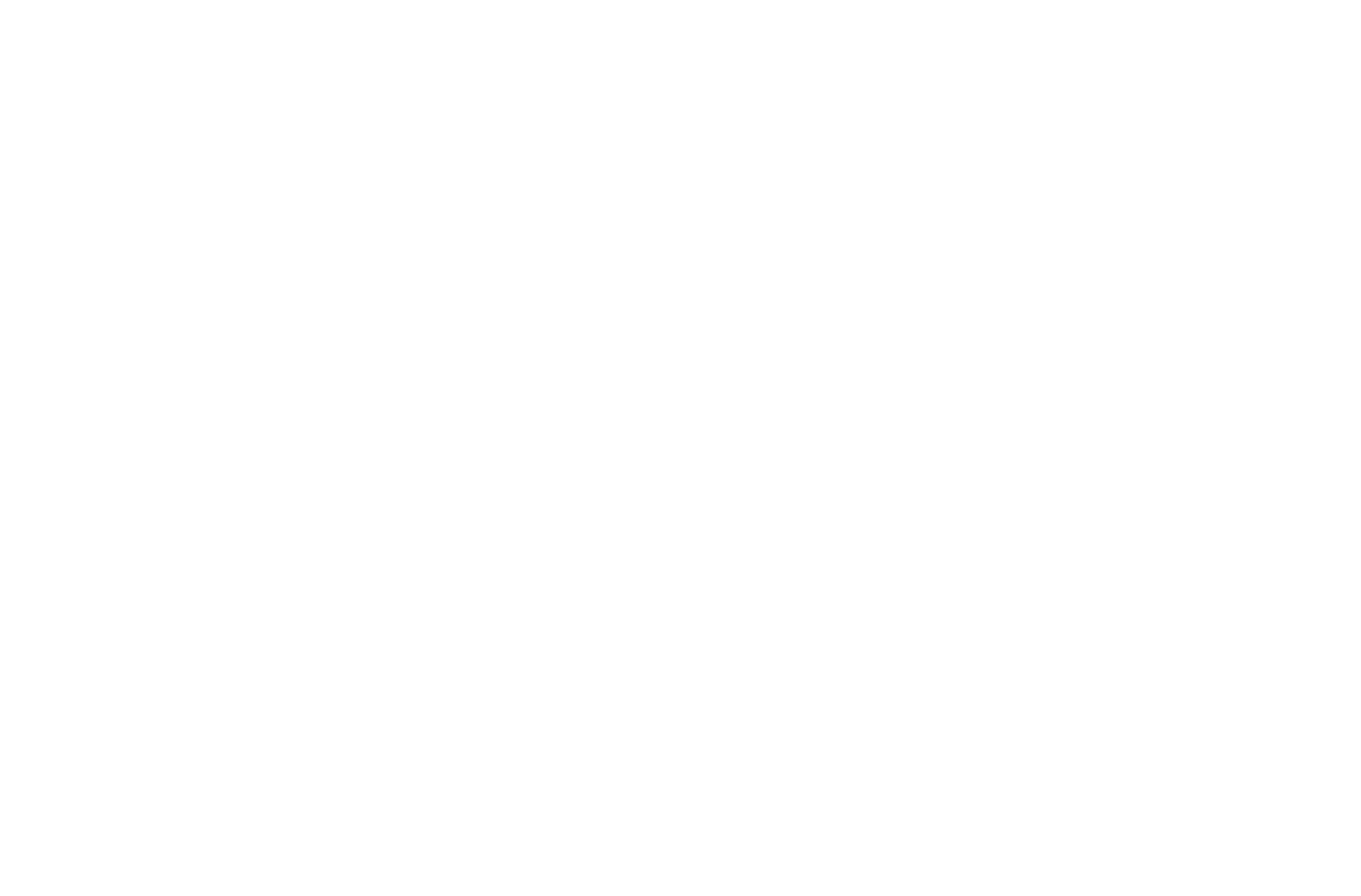 In order to apply for a visa through the use of this portal, follow the bulleted steps below:

The earliest you can apply is 3 months before you intend to travel. You should apply no later than 15 working days in advance. 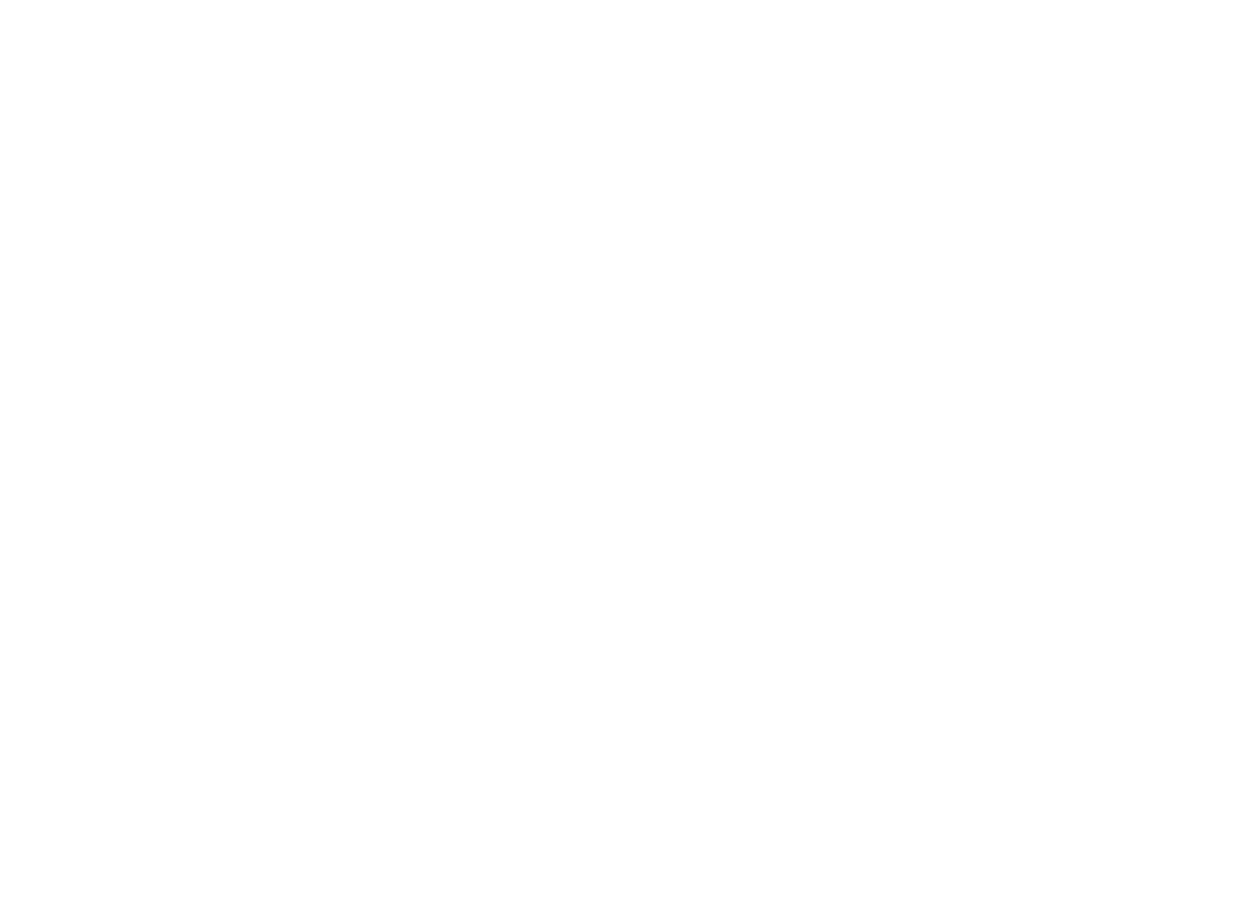 Mention your duration of stay and nationality.

Submit your details on the portal. 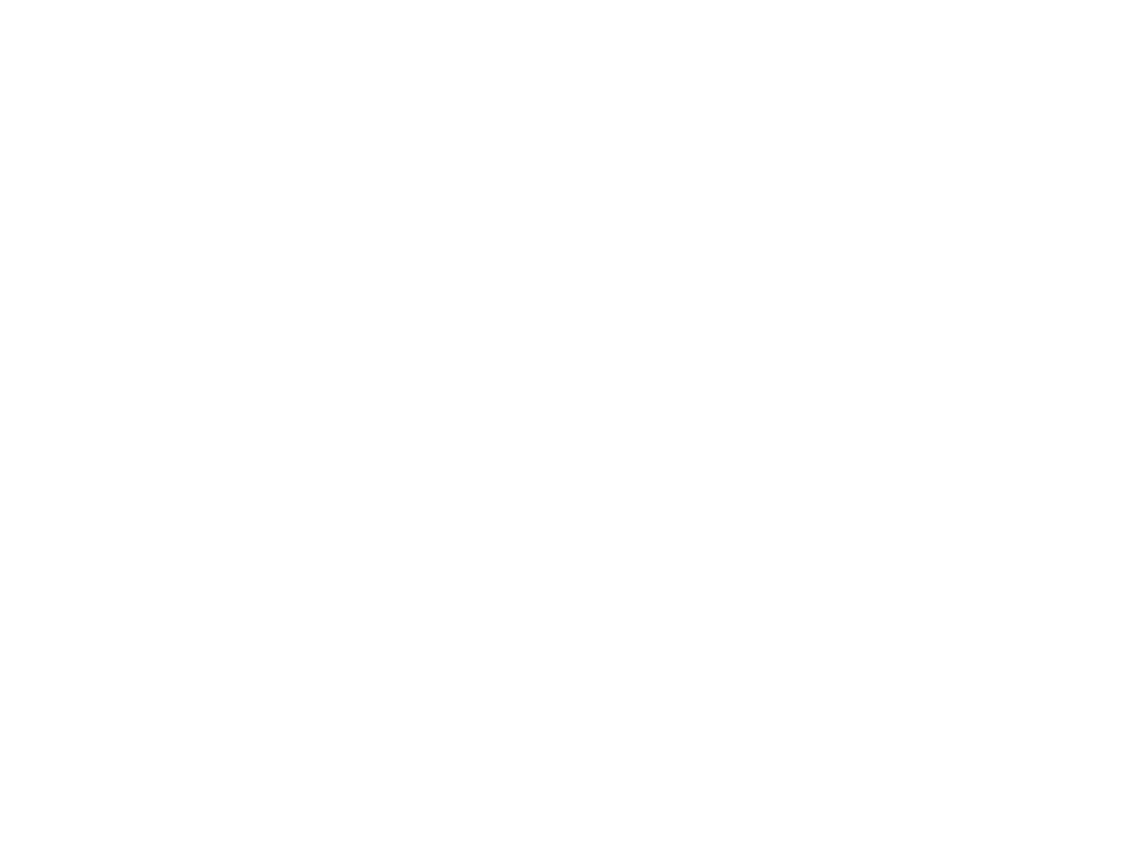 Book an online appointment by following these simple steps. 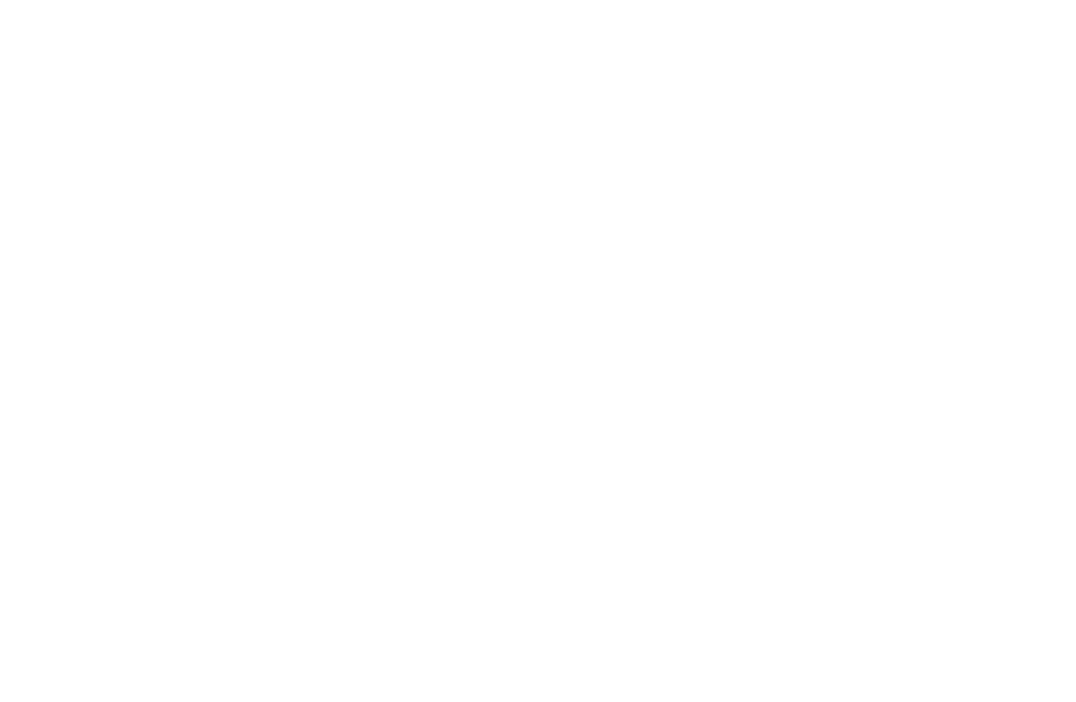 Now comes the tricky part i-e amassing hard copies of the accompanying documents and then attaching them in your visa application for the Netherlands.

Application form: The main document of your visa application. Don’t forget to sign it and also mention the date.

If you are not a US citizen, please provide proof of your legal status (green card, visa, and I94 or endorsed I20 for students or endorsed DS2019 for interns).

Travel document (passport), valid for at least three months after the planned date of return, issued less than 10 years ago and with at least 2 blank visa pages and photocopy of passport pages

Travel health insurance certificate (covering any possible costs for medical repatriation, and emergency and/or hospital treatment, for a minimum amount of €30,000, valid in all the Schengen area).

Hotel Reservations or certificate of ownership of real estate or lease agreement.

Copies of bank statements for the last three months (with the name and address of the account holder(s), printed copies from online accounts are accepted) and copies of pay stubs from the last 3 months, or last year’s income tax return or proof of prior economic activity and income during previous fiscal year, or proof of pension.

Letter from the employer or proof of business ownership/business license (if self-employed). If retired, pension certificate. If a student, certificate of enrollment.

The amount plummets to 65 euros per day if the foreigner—seeking entry in the Netherlands—displays proof of prepaid accommodation.

The amount falls further to 32.25 euros per day if the applicant holds evidence of cheaper means of accommodation.

Contract of employment with the company; and

A bank statement with transactions details of past six months; and

A permission letter stating that the company has allowed you to travel; and

Now submit your file at Netherlands Consulate General in New York and appear for an interview. 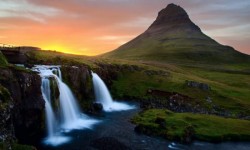 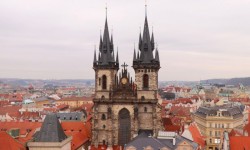 Embassy of Portugal in Ne